The men are marching at an even pace with their leather soled boots. Most of them already feel their feet getting numb, or worse, bitten by the cold. Many are from warmer areas and are not used to this freezing weather. They travel along an icy and beaten path towards the great wall. Next to the road lies a small village where families are gathered in fear. Children, parents and elders are praying for their last hope. Humanity’s last hope. Officers are yelling orders trying to keep their soldiers in check and moral high. Deserting won’t be tolerated.

Winter is here, ice cold and freezing to the bone. The gigantic wall, our last rampart, has fallen and the army of the dead is marching, destroying everything in their path… 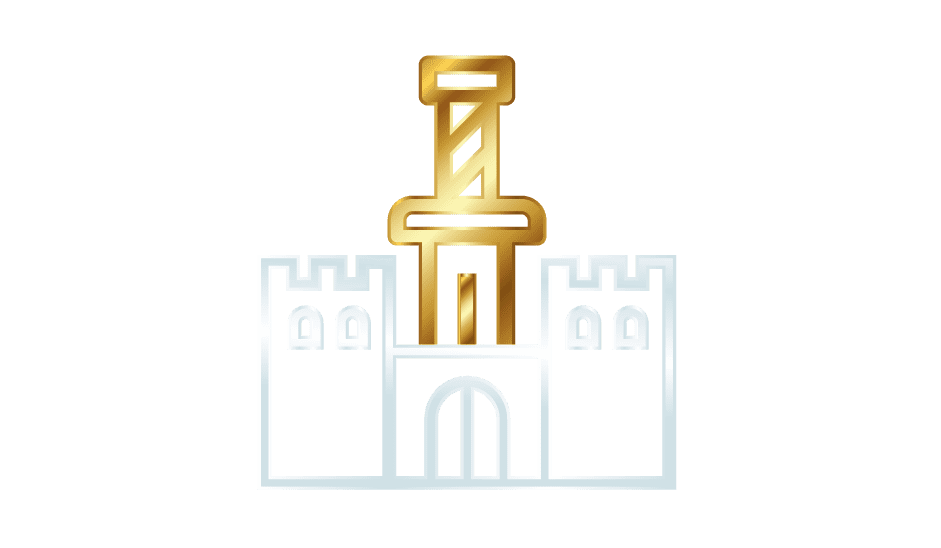 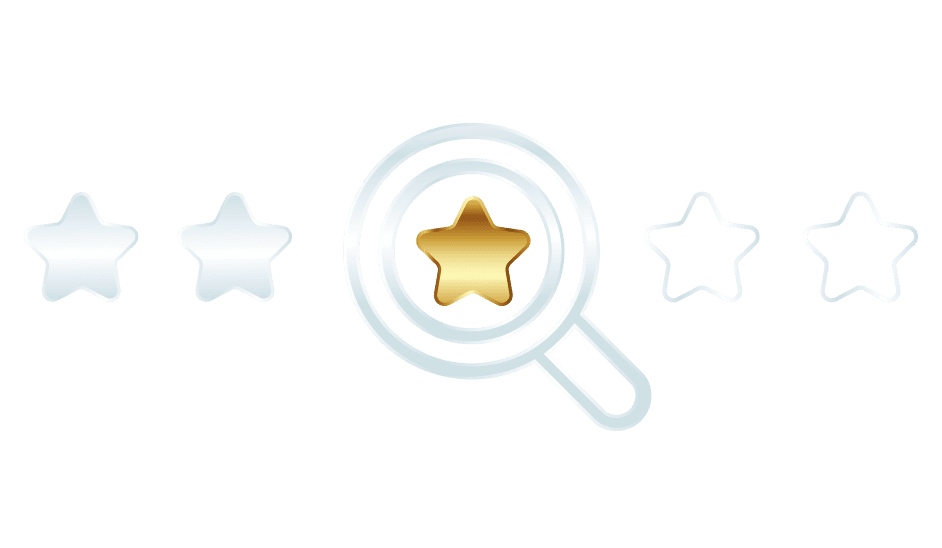 …While several armies are joining forces gathering their resources, one commander decided to try something else. He assembled a small elite unit made of the bravest and most skilled whom he will send to the North. The unit will have to breach the wall, pass through the kingdom of the wild people, straight to the heart of the white walkers’ territory. A place unknown and uncharted, only found in myths and legends. Somewhere in there, the throne room of the Snow King resides. This King of Night, supreme chief on the enemies, can’t be killed by Dragon Steel or magic – only a unique artifact kept in the throne room can stop his regeneration power and destroy him for good.
The Commander has put all his trust in you and the fate of mankind lies now in your hands.

You will be left to your own destiny, making way by solving intriguing puzzles and mysterious riddles. It’s a challenge only the best can brave. Watch out winter has come…

Contact us and let us know how we can help you build the best team experience.

This website uses cookies so that we can provide you with the best user experience possible. Cookie information is stored in your browser and performs functions such as recognising you when you return to our website and helping our team to understand which sections of the website you find most interesting and useful.

Strictly Necessary Cookie should be enabled at all times so that we can save your preferences for cookie settings.

If you disable this cookie, we will not be able to save your preferences. This means that every time you visit this website you will need to enable or disable cookies again.

This website uses Google Analytics to collect anonymous information such as the number of visitors to the site, and the most popular pages.

Please enable Strictly Necessary Cookies first so that we can save your preferences!